by Mahesh PalriwalaFriday, 5th October was a glittering evening at the Hilton Garden Inn, Waltham. It was a miniature red-carpet evening for film artistes, producers, directors and the like coming together for the first ever India International Film Festival of Boston (IIFFB). Artistes had come together from various parts of the country and from India too to showcase their works on film. 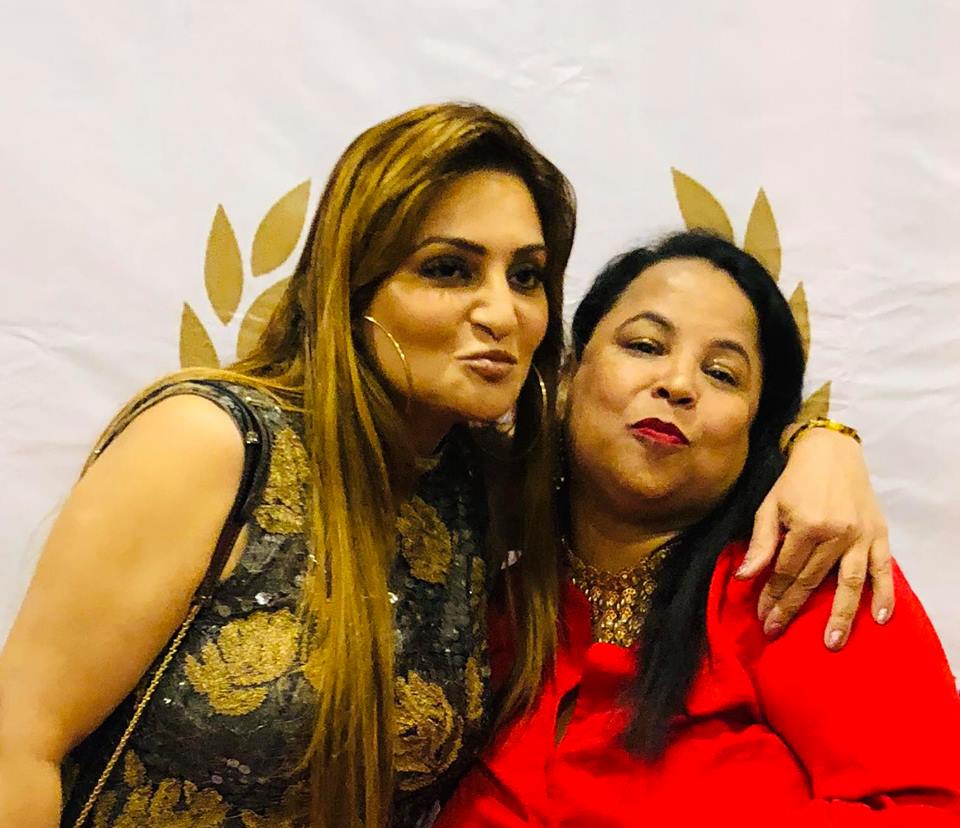 IIFB is the brainchild of Razia Mashkoor, a Boston native, poet and ghazal writer and a great music lover.  She was ably supported in this endeavor by Anuradha Upneja, Poonam Ahluwalia and a host of other very talented people taking care of planning, logistics, interviews, videography & photography, decorations, stage management, ticketing & registrations, overall management.The show started with artistes walking the red carpet, being interviewed and networking with local film buffs while munching on appetizers.Thereafter, the artistes and audience were welcomed by Razia and Poonam. Puran Dang spoke a few words about the passion and hard work which goes into such events.The first film to be shown was “Half Widow” a 90-minute film, directed by Danish Renzu. Dialogues and  voice-over poetry lines were written by Boston’s well-known poet and ghazal writer Sunayana Kachroo, also one of the producers of the film. The dialogues are primarily in Kashmiri and partly in Hindi, with sub-titles in English. The film is based in Kashmir. It depicts the struggles of a recently married Muslim woman, Neela, whose husband is forcibly picked up by armed forces from his home one night, probably on mistaken suspicions of being a terrorist. Neela spends years searching for her husband while going through emotional ups and downs and loses herself to agony. She finally emerges from her shell to find her soul and meaning for life. 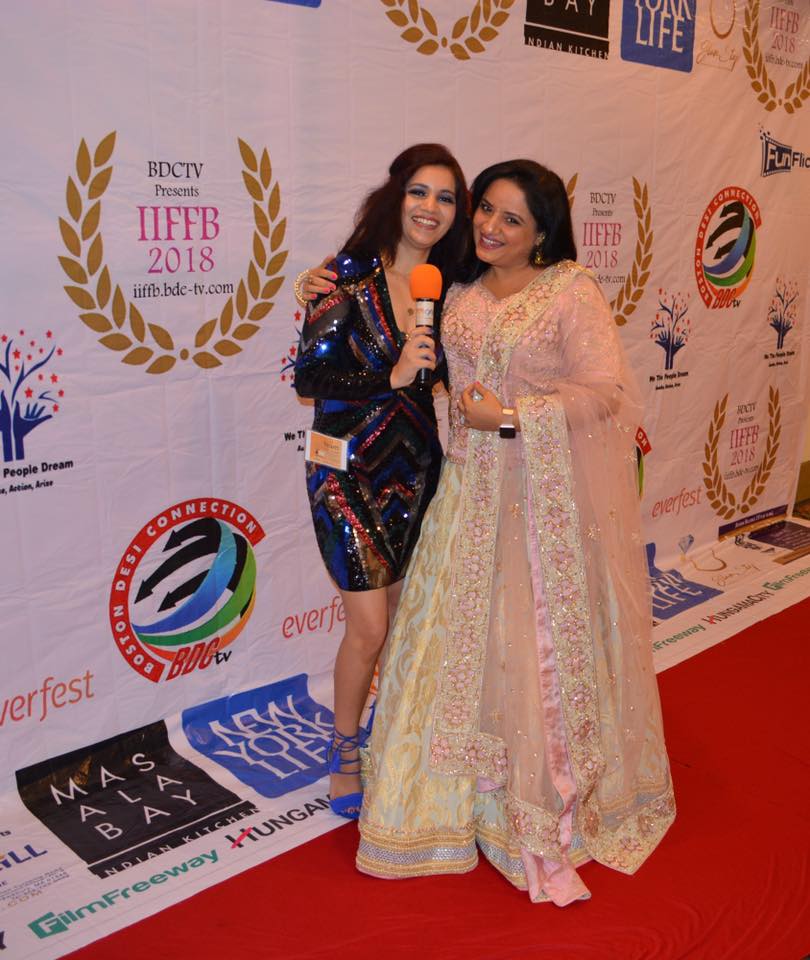 Sunayana was interviewed by Boston’s diva and artiste par excellence, Anuradha Palakurthi. We learned from Sunayana that while the film was based in Kashmir, the tragedy of half widows could be extended to any other place in the world involved in continuous strife and war where women lose their husbands or loved ones without knowing if they were alive or not.The next film was “Azadi” directed by Harsh Mahadeshawar. It is a short 8-minute film. It shows how a Pakistani soldier and an Indian soldier confront each other on the border with violent intentions but then discover their commonality and learn to respect each other, with the Indian soldier refusing to follow the directions of his commanding officer to shoot the Pakistani soldier.Arif gave a short description of how he and others among his Houston friends wanted to show that the two countries, India and Pakistan, could live in harmony and came up with the idea of the film which was entirely self-funded.The lovely evening ended with a delicious dinner catered by the hotel.There are many other excellent films to be shown on the 6th and 7th. You can get details by clicking the link:https://www.eventbrite.com/e/india-international-film-festival-of-boston-iiffb-2018-tickets-48918792425Go and watch them, you will enjoy them!! 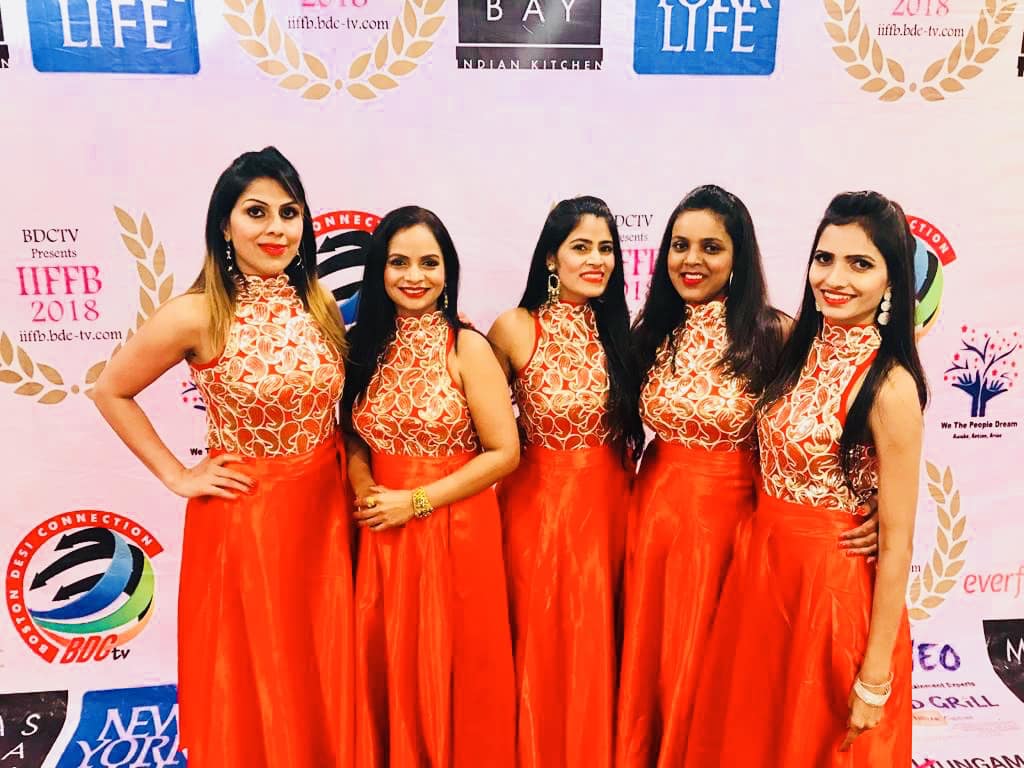