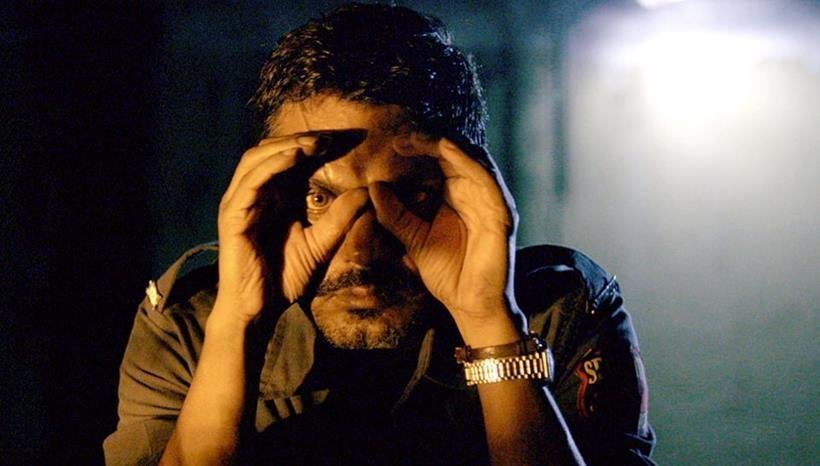 I would like to extend my sincere thanks to the organizer of IIFFB -Razia Mashkoor for bringing these hidden gems to our reach. I had an opportunity to witness through Independent movie maker’s lenses: the dreamy imagination (Better than Neil Armstrong), the sacrifices (Kaanthi), the painful effort to speak up about abuse (Ave Maria), to name a few. I liked all the movies and some of them made me speechless. Janani’s Julliet forced me to become Julliet and visualize how she would have felt when Shakespeare created her…!! Displaying social impactful effort by B.L.I.N.D and Dehlight like movies still make us believe that there are a lot of good people willing to do good things and constantly battling for funding and support. If you ask me to rank my top three favorites, they are: 1) Better than Neil Armstrong; 2) Ave Maria; 3) Kaanthi…. 1) Better than Neil Armstrong- I became very emotional when I realized these kids are battling cancer and losing 2) Ave Maria- shhhhhh! a haunting situation experienced by child character which I will never forget 3) Kaanthi- A mother’s sacrifice goes waste just because of the bureaucracy. I will encourage each and everyone to watch these movies to support creative independent thinker who is struggling to bring more awareness among us on these issues! Again thank you so much for the entire IIFFB team!! Looking forward for next… #IIFFB2020

I was thrilled to see the nominations Bagheera received and elated that you awarded the Best Actor award to Rajesh Balwani. I feel he did an incredible job creating this creepy, threatening character and was delighted to relay this fabulous news to him a couple of days ago. My apologies that I was not able to attend the festival in person, I would dearly have liked to but it’s incredibly difficult to keep across everything at the moment. I know Rajesh will be over the moon to receive it. I hope the festival continues to grow with great inspiration and facilitate many excellent film making opportunities Sincerely Christopher R Watson, writer, director BAGHEERA, IMDB

It was an honor and a pleasure to be part of the IIFFB. IIFFB is very well organized and run by a group of volunteers who are passionate about the Arts, courteous and extremely helpful. The Open Ceremony venue was spectacular to say the least with a breath-taking view. Excellent selection of films and attended by international celebrities! We were treated like family and it was an excellent experience. Thank you to the selection panel and Jury for special recognition of our short film! Definitely a festival that will grow and become one of the premiere festivals in coming years. Kudos! Habaneros. Actor, Writer, Director & Producer, FilmFreeway, IMDB

An international festival by the Indians for the Indians in Boston. The communication was top notch. Could not attend it personally but it was a wonderful event which is evident from their social media posts. Thank you for selecting my short ‘Black Label’. Looking forward to the future editions of IIFFB. Cheers! Director BLACK LABEL, FilmFreeway, IMDB

Thank you India International Film Festival for screening our film, my Aunt was able to be in the audience and she loved being at your festival, thank for having us. MY INSPIRED WORLD, IMDB
Go to Top