Metro Boston boasts one of the largest Indian origin student and professional populations in the United States. With over 35,000 Indian Students directly from India, their economic impact is over $330 million to the Metro-Boston economy each year. With the boom in the fields of; life science – health care, biotech-pharma, and the financial industry sector the Indian American, South Asian community is a leading force in driving the Massachusetts economy.

IIFFB is ideally suited to attract this growing demographic by building cultural bridges through film. Through our stories of social justice and cultural identity, IIFFB will attract and engage the growing urban Indian population in Metro Boston.

The Overlooked Consumer Group with Billions to Spend

While American companies fixate on Latino consumers, the growth of Asian American buying power is outpacing everyone else. In 2015 they had an estimated buying power of $825 Billion which is expected to reach $ 1.1 Trillion in 2020. Indians are the most affluent Asians in America. Indian Americans have the highest household income of any group in America, with an annual household income of $101, 591 they are the first group to break the 100k threshold. Indian Americans covet the latest gadgets and dress in designer apparel. With over 90% of Indian Americans earning a bachelor’s degree education is a must.

Indian tourism to the United States is also growing. Indians are taking out a record amount of Dollars overseas as they splurge on investments, travel, and shopping in other countries. In Massachusetts, Indian tourists are spending more on hospitality, shopping, and dining out. Indians keenly express a keen interest in historical outings and cultural events.

WAKE UP AND SMELL THE CHAI 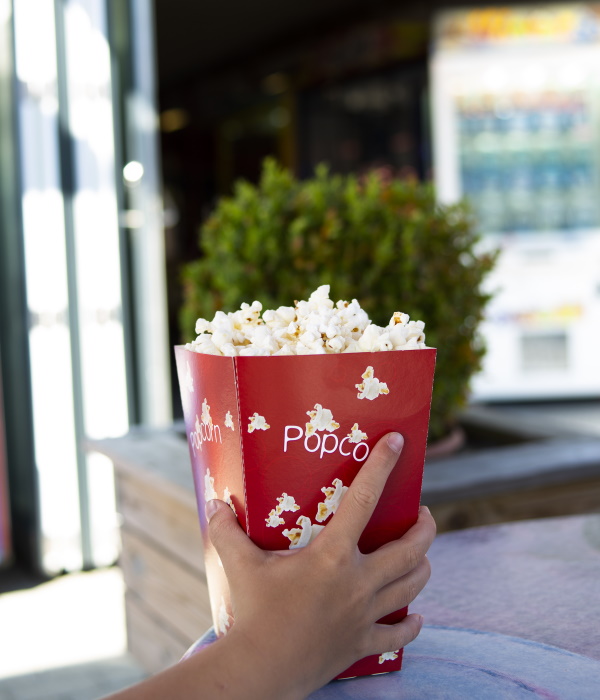 IIFFB welcomes opportunities for local, national, and international sponsors to participate in exhibiting their brand on the India International Film Festival platform. IIFFB firmly believes that film is a driving force for business development and tourism. IIFFB’s white-glove approach caters to the needs of our sponsors to bring the best results for brand recognition. By building viable bridges to the dynamic Indian American community we make meaningful introductions and work to ensure your logo and story is seen by our patron

In addition to the listed sponsorships, we can create new partnership opportunities through customized packaging. Examples include: branding or sponsorship of filmmaker/industry panels or workshops, branding on filmmaker bags, exclusive branding at screening venues or filmmaker events.