About Movie Jayanti:
While some people think it’s a birth anniversary celebration. It isn’t that simple. The movie centers around the life of a local goon Santya, who has his own ideological beliefs and supports them blindly. However, his family remains concerned with his whereabouts, and a murder in the neighborhood changes his life. The story then brings in how he transforms from a misled goon to a learned and socially responsible person who aims to bring change in the society following the paths of Baba Saheb Ambedkar and Chhatrapati Shivaji Maharaj. The passive subjectivity attached to Dalit-Bahujan characters reflects vividly in his transformation and has been the talk of the town in many places.

Why BSG is screening this movie:
Jayanti movie is all about how we respect our social reformers and instead of praising blindly we must follow what they taught us and implicate it in our life. When the Boston Study Group learned about this movie from our community, we were excited and planned to privately screen this movie to educate the next generation about the real Jayanti ( Birth Anniversary) and help the youth to find the real value out of it.
Jayanti film is based on the influence of Dr Babasaheb Ambedkar’s thoughts on people and how those very teachings have the power to change the aimless and ignorant youth of today.
Director-writer Shailesh Narwade has made a relevant film that puts focus on the exploitation of youngsters for political gains, by bringing in caste and religion-based narratives in his film.
A must watch for everyone and BSG has scheduled this private screening in Boston to support such artists who come forward to create such a movie which supports our cause and propagates Dr. B.R. Ambedkar thoughts

About BSG:
Boston Study Group is not for profit organization registered in state of Massachusetts in 2016 and relentlessly working to spread awareness about caste system and discrimination based on caste in local Universities in the New England area.

We organize study groups, monthly meetings, ‘Ambedkar Lecture Series’ and other social activities in the Boston area to educate on these social issues working towards a just and equitable society. https://www.bostonstudygroup.org

Thank you once again 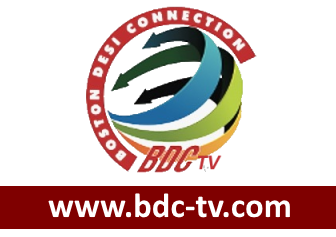 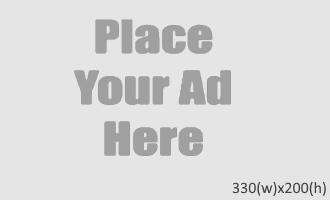